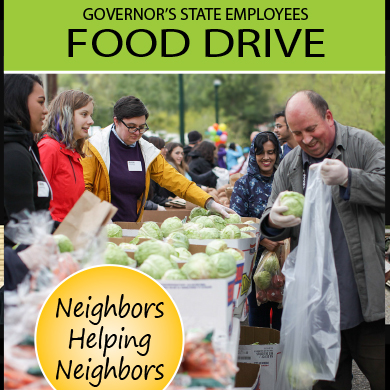 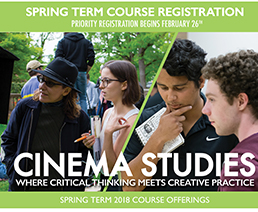 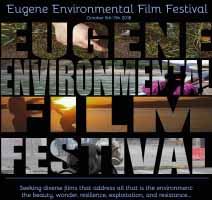 Seeking diverse films that address all that is the environment:  the beauty, wonder, resilience, exploitation, and resistance...

For more information and to submit a film, visit filmfreeway.com/EugEvoFF. 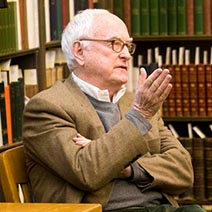 Congratulations to UO Alum James Ivory, '51 on the 2018 Oscar Nomination for "Best Adapted Screenplay" for Call Me By Your Name 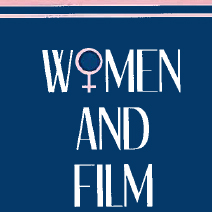 UO Women and Film invites you to be a part of the conversation.  Skill-based, confidence workshops, mentorship, and community-building for women in media. 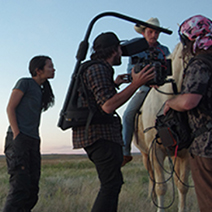 Cinema Studies is excited to announce that writer and director Chloé Zhao will join us spring term for the third annual Harlan J. Strauss Visiting Filmmaker Series!  Zhao's feature debut, Songs My Brothers Taught Me, premiered at the Sundance Film Festival, screened at the Cannes Film Festival Directors’ Fortnight, and was nominated for three 2016 Independent Spirit Awards. Her most recent film, The Rider (2017), won the top prize at the Director’s Fortnight at Cannes and is nominated for multiple Independent Spirit Awards, including Best Feature and Best Director. The Rider also received the Werner Herzog Foundation Award for its courage and vision. 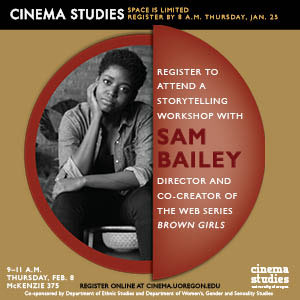 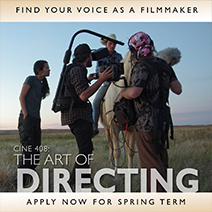 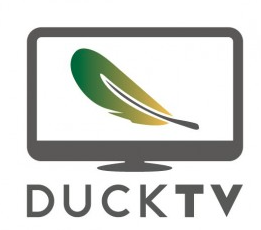 Duck TV is a variety show produced and entirely run by students at Oregon. Every term, Duck TV features a collection of creative shows along with news and sportscasts. Whether you want to act in a drama, make people laugh in a comedy, edit/shoot video or help produce television, Duck TV has a place for you!

Have an IMDb account? IMDb has launched a new and improved way for you to manage your IMDbPro Resume data.