Deadline Extended!  Applications will continue to be accepted until 8 a.m. Wednesday, February 13, 2019 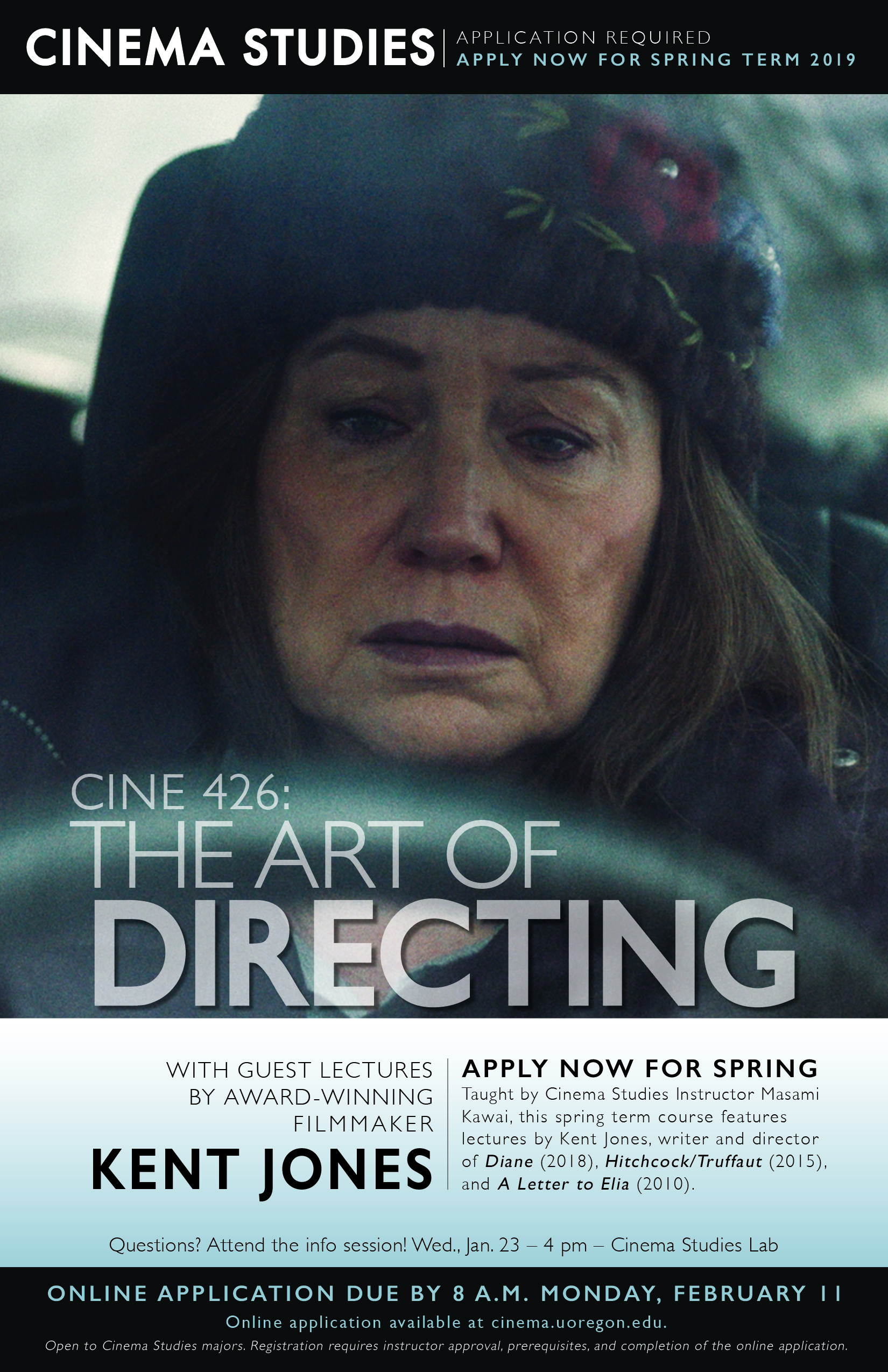 Find Your Voice as a Filmmaker

This class focuses on the building blocks to develop a narrative director’s voice. Students will explore how to create compelling characters and use the power of cinematic language to affect audiences. The award-winning filmmaker Kent Jones will guest teach four classes, sharing his approach to directing and providing feedback on a specific film exercise. We will view and discuss films that have influenced Jones’s work, investigate narrative tools and aesthetics, and critique classmates’ work as a way to integrate theory into practice. By the end, students will be empowered to generate strategies to create personal, original films. Instructor approval required to register.

This course is open to Cinema Studies majors only. Registration requires instructor approval, prerequisites, and completion of the online application. Contact the Cinema Studies Department at cinema@uoregon.edu with questions.

Questions about the class?  Attend the Art of Directing Info Session!

Learn more about this spring term course at the Art of Directing info session!  Instructor Masami Kawai will provide an overview of the class and share tips on how to submit a strong application. 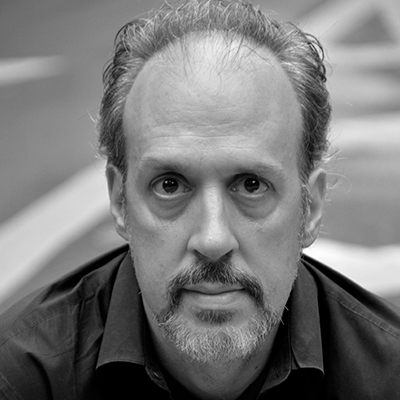 Kent Jones is an internationally recognized filmmaker, film critic, and festival programmer. He was named one of Variety’s 10 directors to watch for 2019 for his debut fiction film, Diane (2018), which won Best Narrative Feature and Screenplay at the Tribeca Film Festival. One of the great thinkers on directors and cinema history, Jones wrote and directed the documentaries Hitchcock/Truffaut (2015) and Val Lewton: The Man in the Shadows (2007). He’s collaborated on a number of film projects with Martin Scorsese, including A Letter to Elia (2010) and My Voyage to Italy (1999). He was executive director of the World Cinema Foundation, a film preservation non-profit founded by Scorsese. He’s also known for his sharp and personal film criticism, which has been collected in the book Physical Evidence. Since 2012, he’s served as the director of the New York Film Festival, the premier showcase for international cinema in the United States.