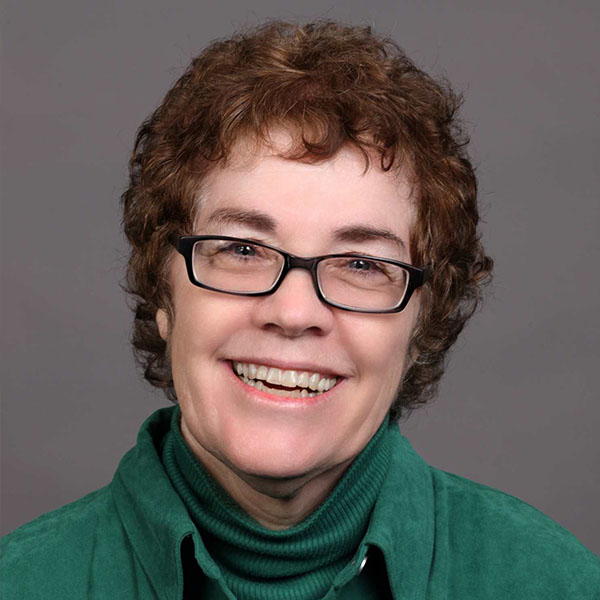 The aim of my research is to provide a more complete understanding of the media through a political economic analysis. This approach challenges established assumptions and popular myths about the media, as well as promoting democratic and egalitarian media activities. For instance, the research on Disney has been intended to challenge various myths about Walt Disney and the Disney company through historical and political economic analysis, as well as by examining Disney texts and audiences.