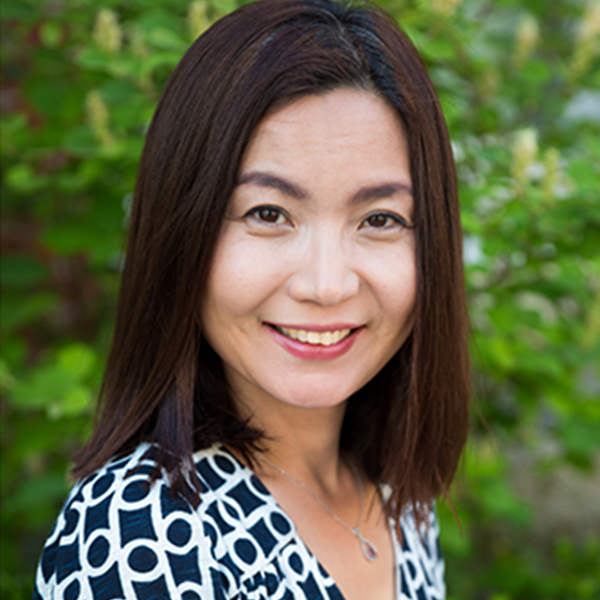 As a cultural studies scholar, HyeRyoung Ok specializes in current developments in digital transmedia and transnational media culture, with a particular focus on the mobile media and personal screen technologies in the Asia-Pacific region. Garnered across critical studies of technologies, cultural studies, film and media theory and history. HyeRyoung Ok offers an interdisciplinary perspective that is both grounded in the historical and contemporary stakes of Asia-Pacific screen media and historicizes the emerging new screen technologies within the context of media convergence. Her book manuscript - based on her Ph.D. dissertation - reflects these interdisciplinary interests. Titled “Screens on the Move: Media Convergence and Mobile Culture in Korea,” it examines the aesthetics and socio-cultural significance of mobile screen culture, focusing on the commercial mobile phone multimedia content service and mobile TV developed in Korea since 2002.

Before coming to UO, HyeRyoung Ok has joined various research projects such as "Digital Media and Learning" at Humanities Center in the University of California at Irvine (2008-2010). Her post-doctoral work at the DML Hub involved a research of young people’s use of new media for their participation in the public issue in Youth Public Participation Research Network. She received her Doctoral degree from Critical Studies at School of Cinematic Arts, University of Southern California in 2008, and her Masters degree from Cinema Studies at New York University in 2002 and from Seoul National University in 2000.