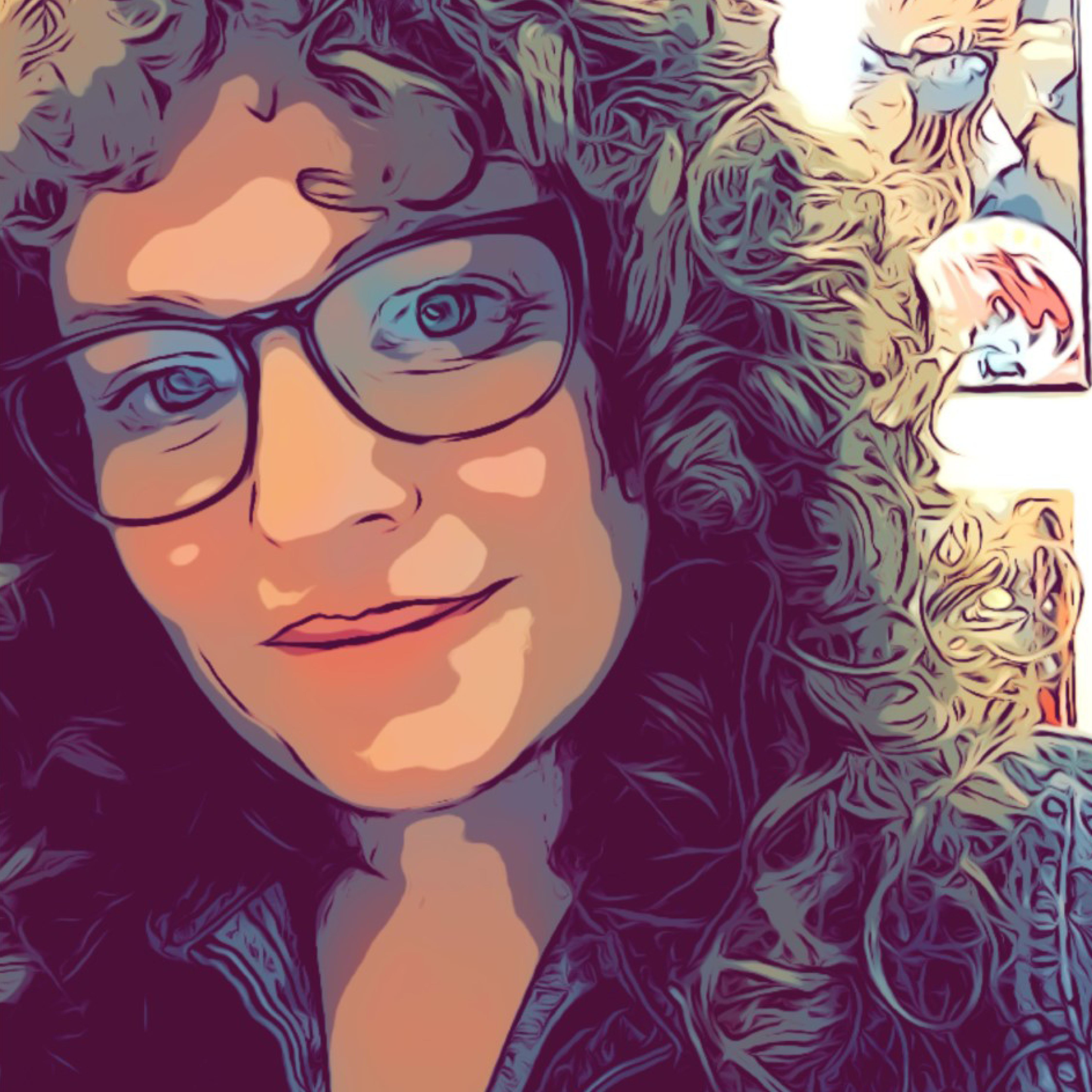 I grew up in Toronto, Canada, where I spent countless hours training for this job in movie theaters, video rental stores, and, of course, in front of my TV set. Later, I pursued more formal training in cinema studies at York University and the University of Michigan. I began my career at the UO in the School of Journalism and Communication in 2014 and joined the newly formed Department of Cinema Studies in 2018, where I teach about television, media industries, and audiences.

My work sits at the intersection of media industry studies and fan studies. I am especially interested in the ways media industry publicity and promotion circulate popular ideas about audiences and shape consumer experiences beyond the screen. My book, Only at Comic-Con: Hollywood, Fans, and the Limits of Exclusivity, examines the connection between exclusivity and the proliferation of Hollywood promotion at the San Diego Comic-Con. In addition to exploring the increased media industry presence at Comic-Con in the twenty-first century, my book places a special emphasis on Comic-Con’s history, dating back to its founding in 1970 and the convention’s roots in comics fandom of the 1960s. My current research continues this exploration of historical fan communities and their relationship with media producers, with a particular emphasis on gendered labor, visibility, and exclusion.