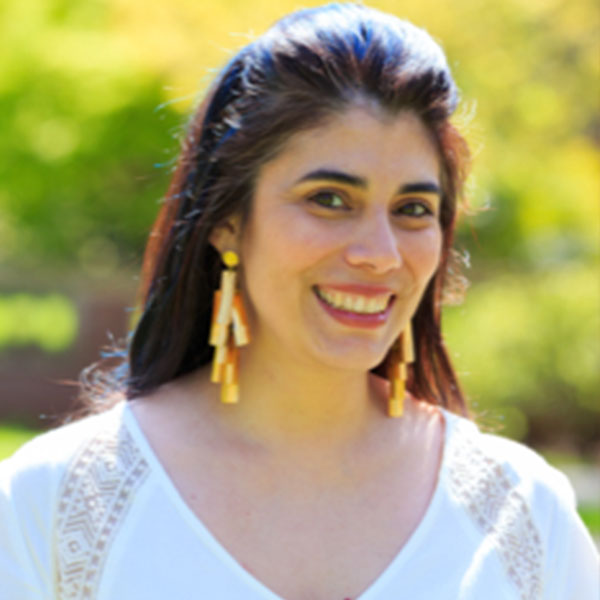 Priscilla Peña Ovalle (she/they) is a media scholar who focuses on marginalized communities and mainstream popular culture, with an interdisciplinary emphasis on race, ethnicity, gender, and sexuality. Ovalle’s interests cross the boundaries of film, television, and digital media and blur the line between critical studies and creative practice; these varied approaches, practices, and passions help her communicate across a range of disciplines and communities. Ovalle seeks connections and collaborative opportunities that might otherwise be overlooked or disregarded and these interests and investments anchor her research, teaching, and administrative work. Ovalle is currently the Department Head of Cinema Studies at the University of Oregon and the President-Elect of the Society for Film and Media Studies.

Ovalle’s first book, Dance and the Hollywood Latina, explored the stardom of Latinas in Hollywood because she wanted to know why Latinas are so often depicted as naturally gifted dancers. Her current research focuses on the production and performance of hairstyles in U.S. music videos and commercials. By focusing on something as common as hair, she analyzes how technologies (like lighting and photography) and labor (from the emotional/technical labor of hairstylists to the kinetic performances of the stars they style) operate behind the scenes of everyday media. Early essays about hair have appeared in the journal Media Industries and the collection Hollywood at the Intersection of Race and Identity; Ovalle plans to return to her production roots to build this project into an accessible scholarly multimedia project.