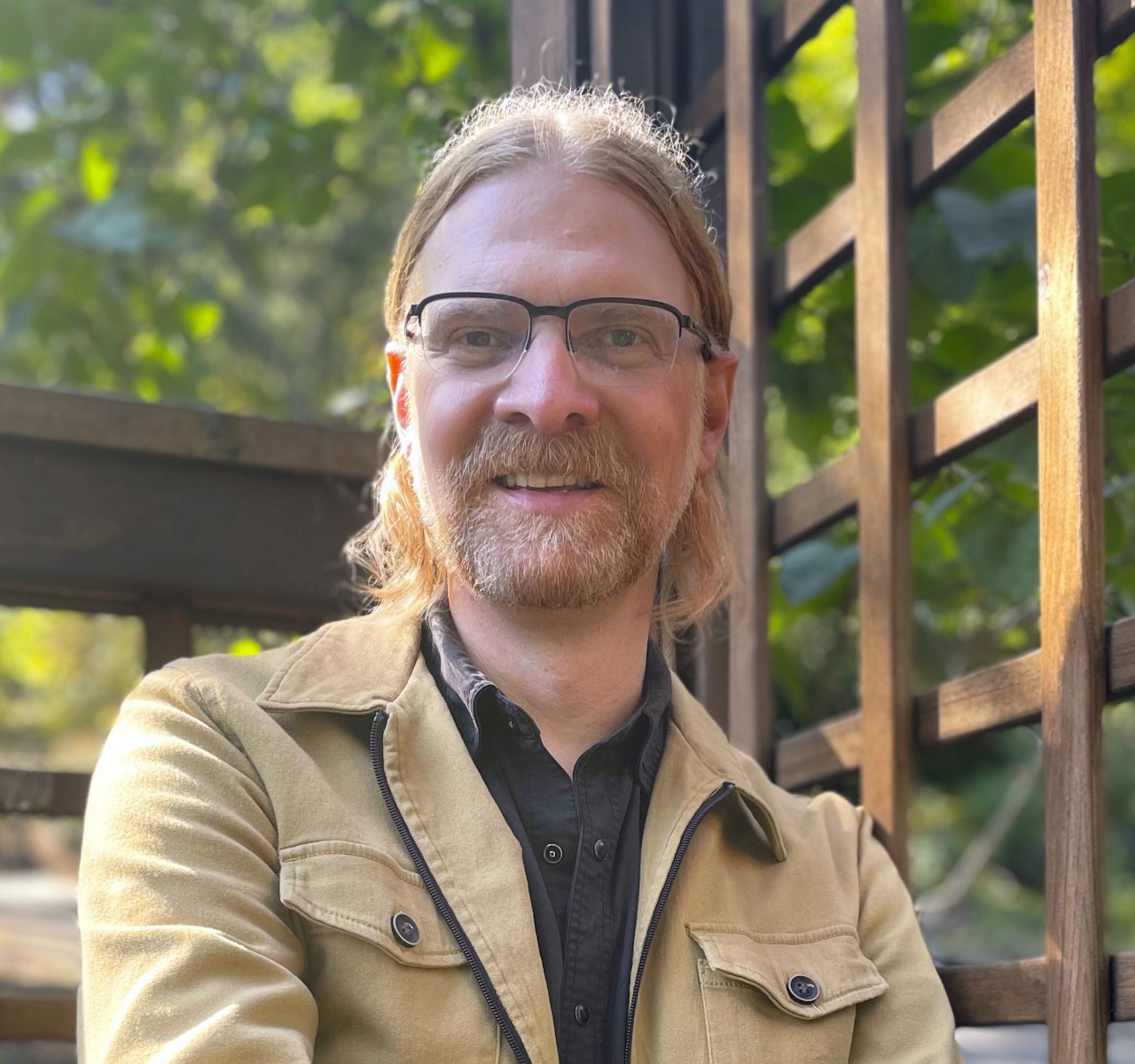 Peter Alilunas is a scholar and adult film historian with particular interest in technology and regulation. He is currently the Associate Department Head of Cinema Studies and the recipient in 2017 of the University of Oregon Ersted Award for Specialized Pedagogy.

How, when, and where adult films have played (and how they have been regulated and controlled) are of special interest to Alilunas, and he works to normalize the study of adult film like any other moving image. His book Smutty Little Movies: The Creation and Regulation of Adult Video (2016) explores the history of adult video in North America and argues that it is a key part of the broader home video revolution in the 1970s and 1980s that changed how we understand media and culture. He is currently working on a new book that will trace the pre-history of adult material online, leading to the ways in which we understand the internet today. Alilunas is also interested in censorship, media regulation, exhibition and movie theaters, and film and media histories of all kinds.

He is also interested in censorship, media regulation, and film and media histories of all kinds.