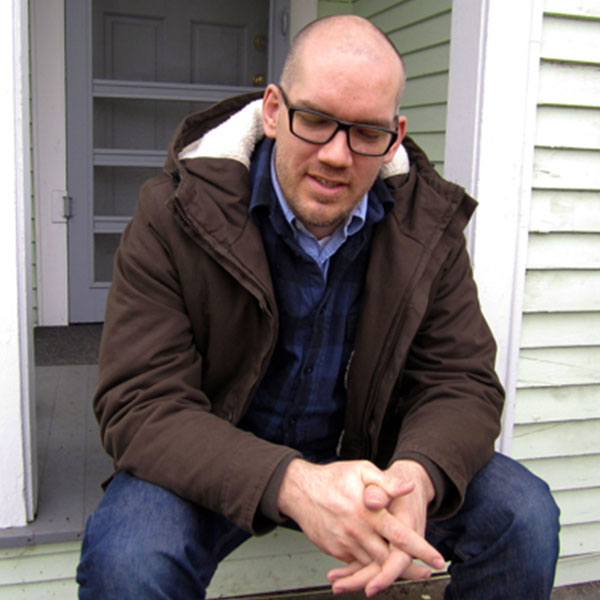 The focus of my work has analyzed our relationship between the spectacle and cinema. It has recently broadened in scope and concentrates more on the mediums and methods of the creation of the spectacle and the cinematic. My current work has shifted away from narrative devices and toward camera movement and optics.