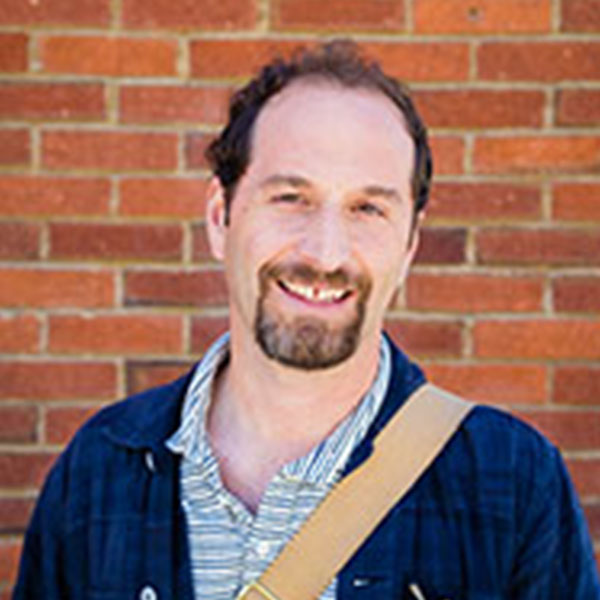 I am a film historian with a background in filmmaking, specifically in the camera department on TV commercials and music videos (back when you were more likely to find them on MTV than YouTube). I'm a historian because I like old stuff, and digging around both online and in archives, to find out things about the past. Probably because of my own history as a cameraman, a lot of my work focuses on the intersection of what academics call "Industry Studies" and "Reception Studies," which is just a fancy way of saying that I am interested in the people that made or showed films and the various types of communities that ended up watching them. In the case of the Ed's Coed article, for instance, Elizabeth Peterson, the University's Cinema Studies Librarian and myself worked together to write a history of the making of Ed's Coed, a feature-length romantic comedy made by some sixty University Oregon students here on campus in the late 1920s.