“There is such incredible work happening in cinema and media studies all over campus, and I love that as a department, Cinema Studies gets to become a real hub of that kind of cultural production and intellectual work.” 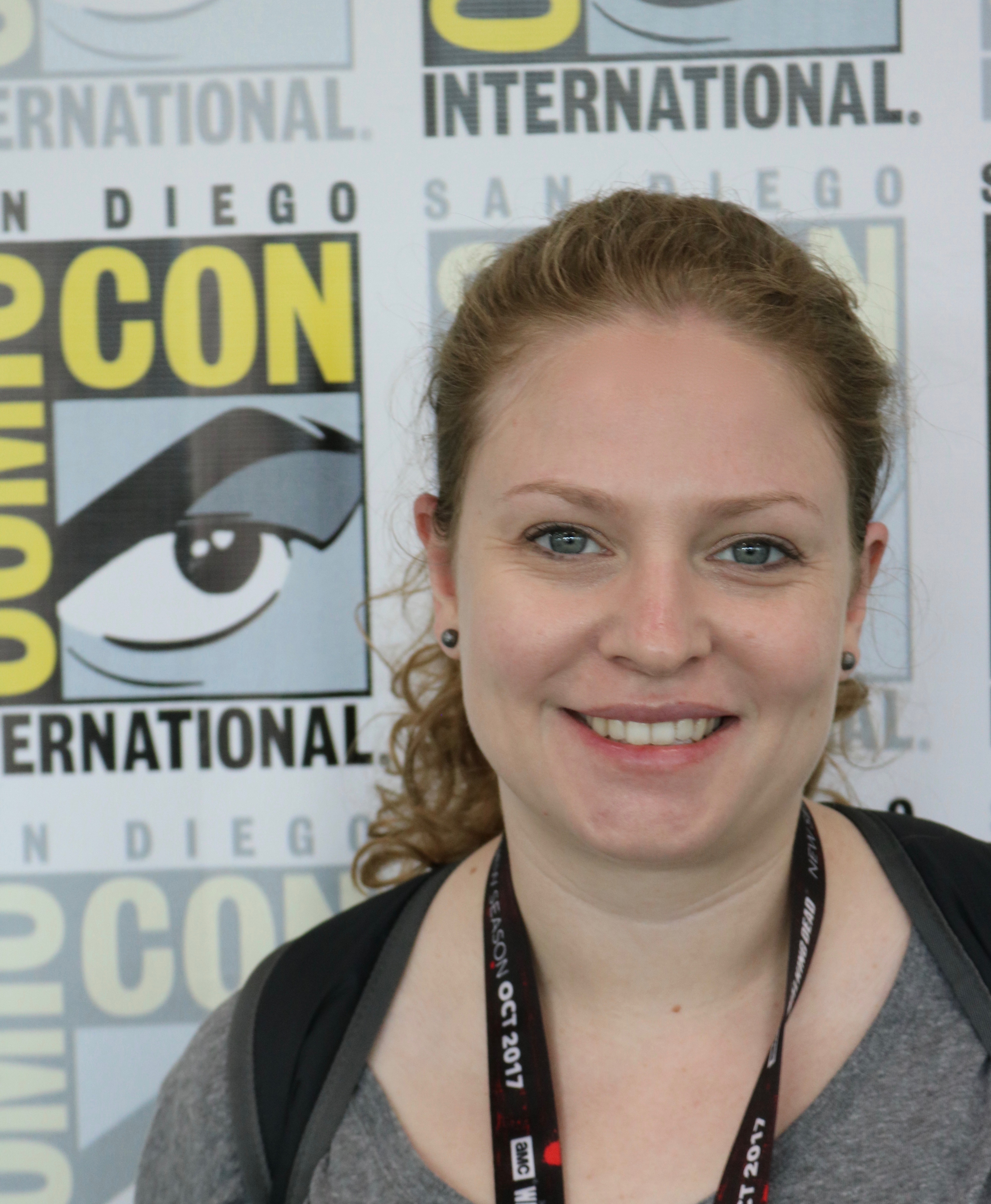 Erin Hanna joined the University of Oregon in 2014 and is a Cinema Studies Assistant Professor with a research focus on the relationships between media industries and audiences. Hanna joins six other tenure-track faculty members moving into the Cinema Studies Department as a result of the recent expansion of Cinema Studies from a program to a department. “There is such incredible work happening in cinema and media studies all over campus, and I love that as a department, Cinema Studies gets to become a real hub of that kind of cultural production and intellectual work.” Hanna is excited at the opportunities the growth presents for faculty and students alike. “As a faculty, we have diverse and unique interests, but our background in cinema studies brings us all together and allows us to support each other's work. . . .I'm excited to see how [the students] use the tools we give them and how their interests develop and grow as they move through the major.”

Hanna says her love of film and television came from her parents. “My dad had a tremendous memory, so he was [a] walking encyclopedia of film trivia. . . . we spent a lot of our time renting movies or going to the theatre. He would show me classics like Singin' in the Rain, and then I would repay the favor by dragging him to Teenage Mutant Ninja Turtles.” Her mom, on the other hand, was the one responsible for Hanna’s interest in television. “When I was a kid, my mother was an early VCR adopter and recorded all of our favorite TV shows. Reruns of I Love Lucy were basically on a constant loop in our house. My mother and I still compare notes on new TV pilots each year.” Hanna’s parents cultivated her interest in popular culture, so no one was surprised when she ultimately went on to research and teach courses on film and television.

Since joining the UO, Hanna has taught courses on television; the film industry; fan culture; and gender, media, and diversity. Her courses challenge students to “reevaluate their relationship with popular culture and embrace its complexities.” This challenge is the underlying thread that connects all the classes that Hanna has taught and hopes to teach in the future. “A lot of students come into my classes worried that studying TV will make it impossible for them to enjoy their favorite shows in the future. I try to show them that it doesn't have to be one or the other. There's a grey area in there where real intellectual growth takes place. You can be critical of the things you love. In fact, you have to be!”

With a research focus on the relationships between media industries and audiences, Hanna’s work critiques the power imbalances in those relationships and examines how Hollywood profits from fan labor. “Today, social media platforms tend to be the most obvious places where those kinds of relationships play out. But I’m more interested in other spaces and times where the industry has profited on the work of fans or where industry and fan interests seem intertwined. For example, live events like the San Diego Comic-Con and historical case studies like the recycling and repackaging of cult television programs, the formation of comic book fandom in the 1960s, and the rise of online movie bloggers in the late 1990s.” Based on her research, Hanna has written multiple essays in her areas of expertise, including her most recent essay, "The Liminality of the Line and the Place of Fans at Comic-Con,” which will be published in The Journal of Fandom Studies in the fall of this year.

Hanna has some really big work coming up in her future, including working with Rutgers University Press to publish a book about San Diego Comic-Con. She first attended Comic-Con in 2009 to research the marketing of film and television reboots. “But when I got there and saw the scale of the event and what was happening in and around the convention center, my paradigm totally shifted and I began learning everything I could about Comic-Con, past and present.” The Comic-Con convention dates back to 1970, and Hanna found its rich history incredibly fascinating, particularly how it “created a space that allowed fans to have interactions with industry professionals and how that laid the groundwork for the promotional spectacle we see there now.” Hanna is most interested in researching the relationship between the exclusivity of Comic-Con and how it is used to promote films and television and also sell merchandise. “Part of what makes Comic-Con so exciting is that it is an experience that not everyone can access—just look at the massive lines in and around the convention center! But so much of Comic-Con is also about the idea of inclusion, that everyone is a fan of something, . . . and [the fact] that our fandom means we get to play a role in shaping popular culture is exciting.”

Hanna’s main advice for UO Cinema Studies majors is to diversify their studies. “Even if you know what you want to do when you graduate, broaden your focus, don't narrow it. If you want to work in film production, take a TV history class; if you want to be a cinema studies scholar, take a production class; if you want to work in any sector of the media industries, take a class in Gender Studies or Ethnic Studies.” Hanna challenges students to look for intellectual connections that strengthen their work and to look for opportunities to add to their repertoire. “Support the film community on campus and in Eugene, and in your hometown—go to every screening and event you can.” Lastly, and the advice that Hanna finds most important, is to “arm yourself with as much information as you can, surround yourself with supportive mentors and colleagues, and don't accept the status quo. Change it.”