*Note: The dates of the Visiting Filmmaker Series events have changed and are noted below. 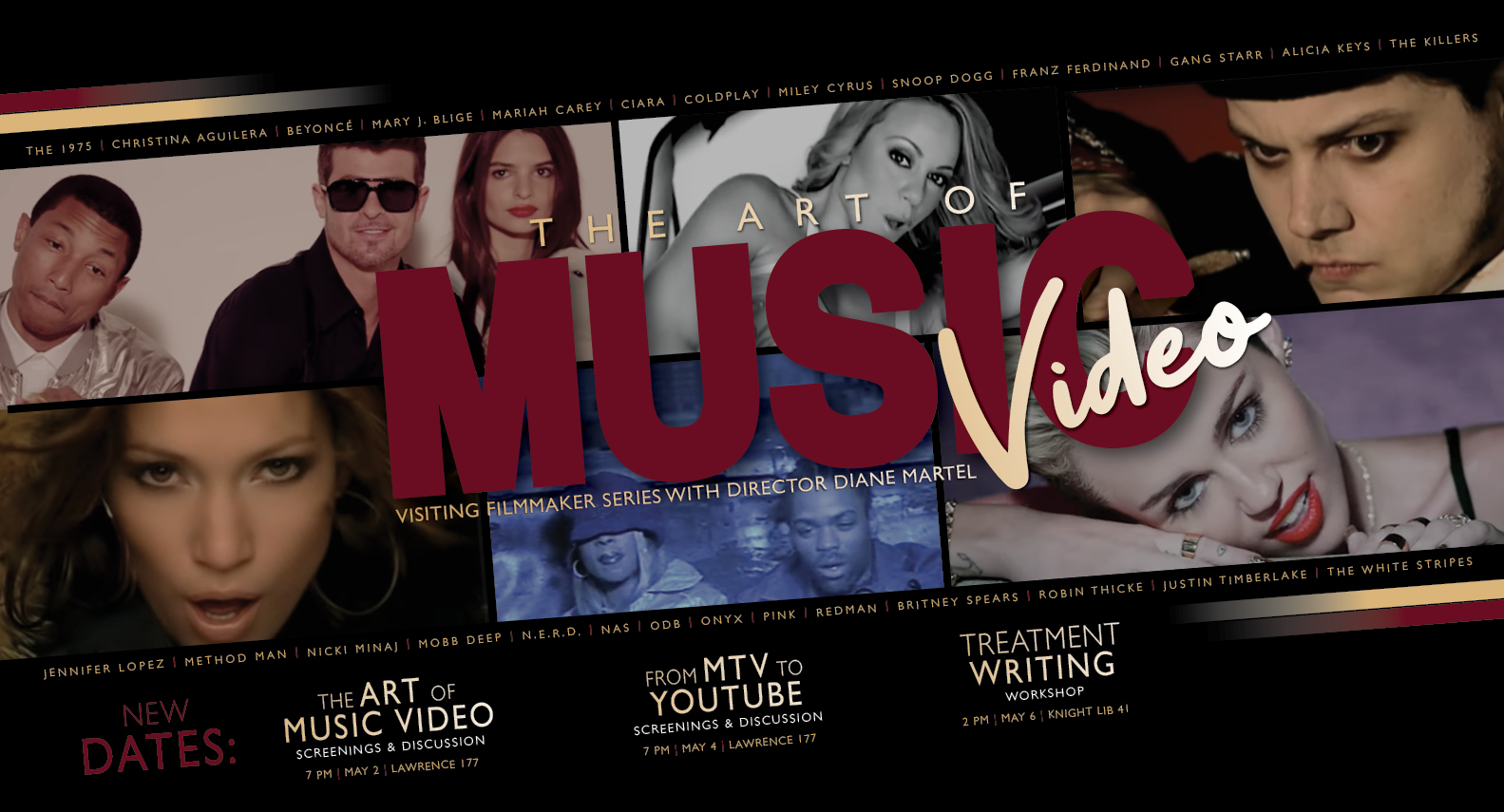 The Art of Music Video | Screenings and Discussion with diane martel 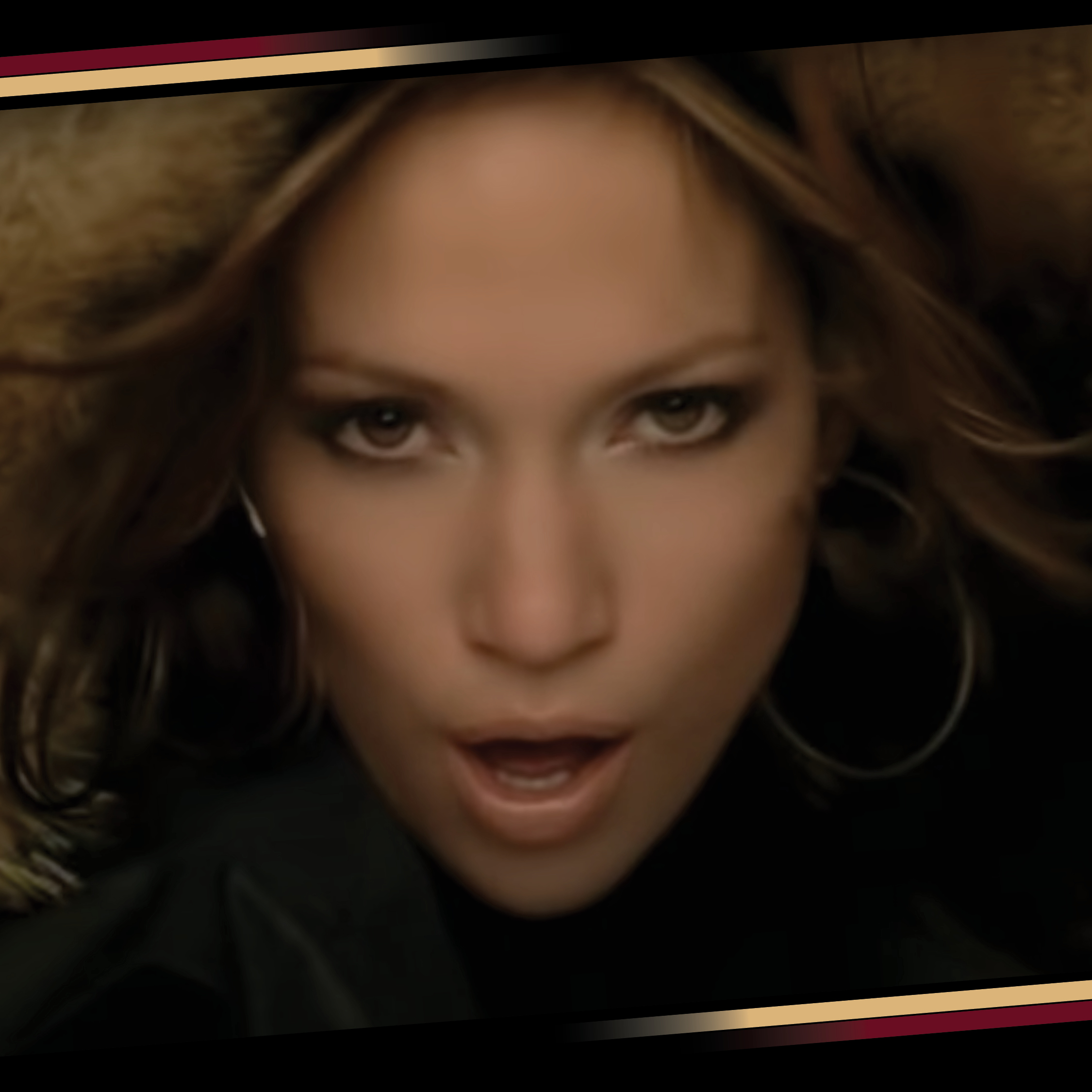 Join Cinema Studies and Diane Martel for screenings and a discussion about her 30-year career as a music video director, choreographer, performance artist, and filmmaker. Learn what it takes to break into the music video industry, work for music labels, and collaborate with the industry’s top rap, hip hop, and pop artists to create authentic and bold performance videos.

Light refreshments and mingling after the talk

FROM MTV TO YOUTUBE | SCREENINGS AND DISCUSSION with diane martel 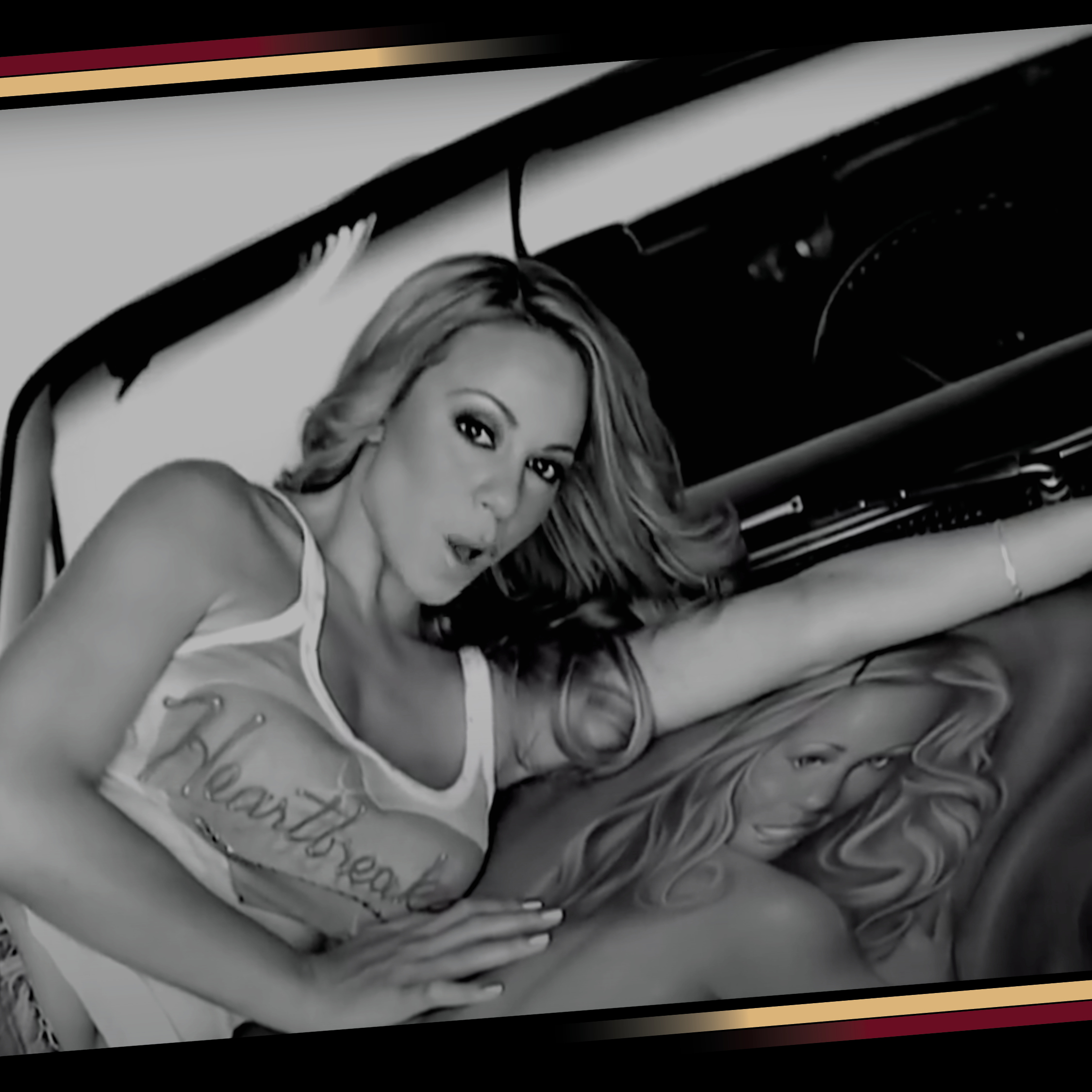 From MTV to YouTube
Screenings and Discussion with Director Diane Martel

Take a walk through music video history to explore the evolution of rap, rock, and pop music videos from industry veteran Diane Martel. Join us as we screen music videos that have shaped the medium and discuss changes in the industry––from MTV's first videos to their distribution on YouTube today.

Light refreshments and mingling after the talk 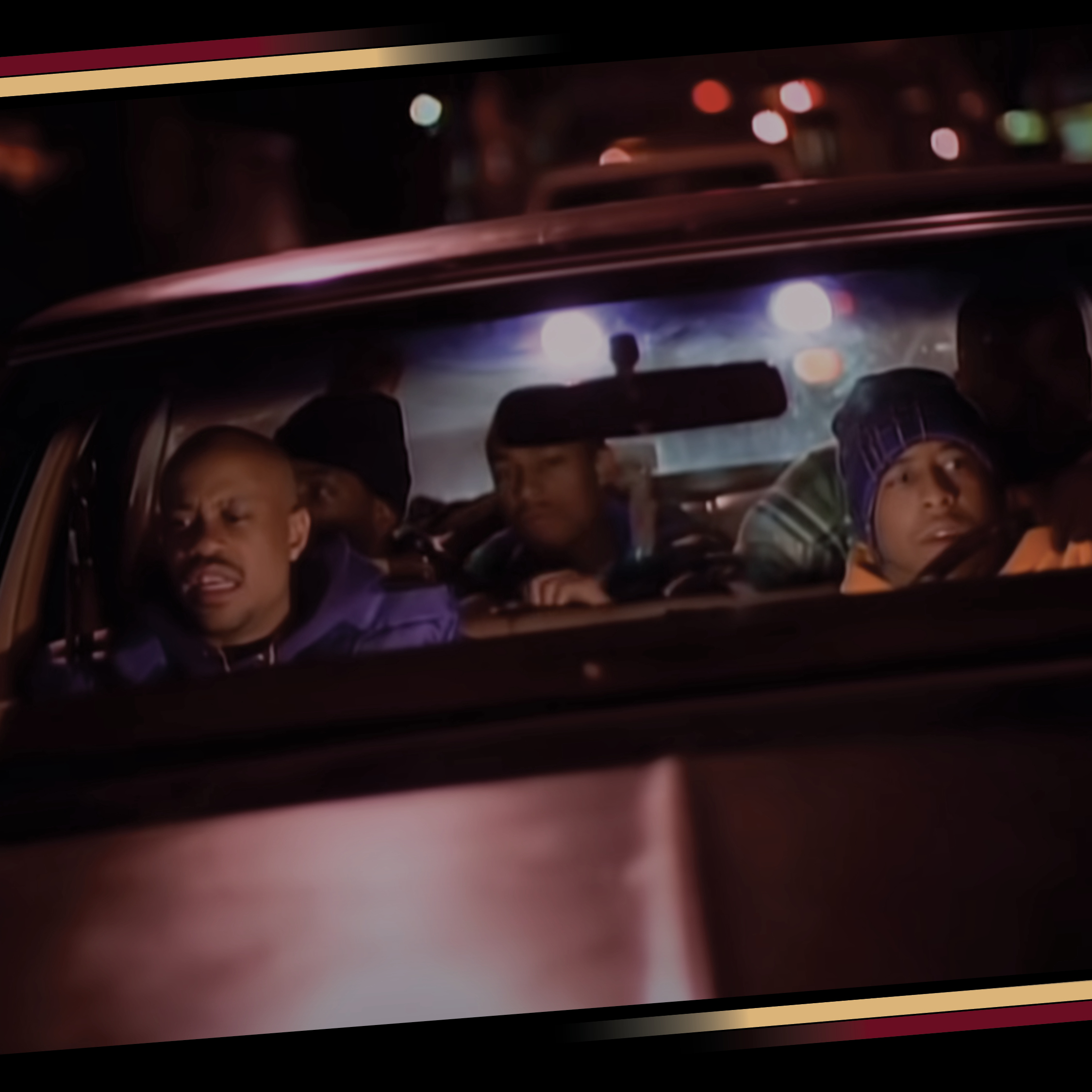 *New Date and Location:
2 pm | Friday | May 6
Knight Library 41
Free and open to the community

The creative process of making music videos (or any media project) begins with writing a treatment. In this interactive workshop, Director Diane Martel will share tips on how to write an effective treatment that expresses a filmmaker’s concept, direction, aesthetic, and style. Whether you're making music videos, documentaries, commercials, or pitch-books for film, television and emerging forms of media, effective treatment writing is an important skill to turn your creative vision into reality. 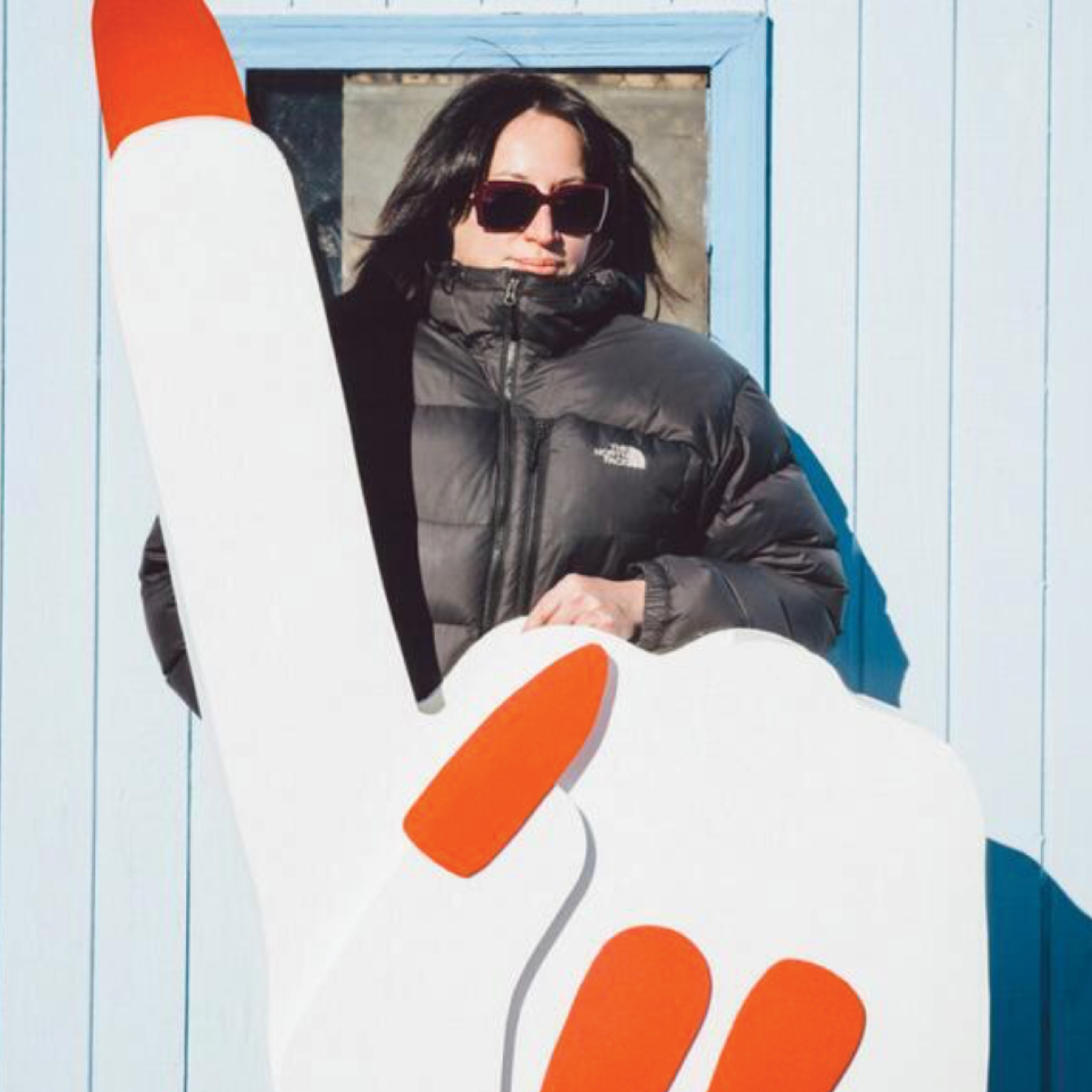 Diane Martel is a Brooklyn, NY born and bred filmmaker and creative director with more than 30-years of experience in the industry. She is a self-taught music video director, who was born into and influenced by the vibrant stage scene of New York's Public Theater, which was founded by her late uncle, the famed theater producer and activist, Joseph Papp.

In her younger years, Martel studied drawing and classical guitar, and spent years experimenting in the downtown NYC performance street art scene. However, it was Martel's background in dance and as a choreographer that launched her career directing music video. She received N.E.A. choreography fellowships, NYCSA grants, and had a PSI residency, and had her work produced at Dance Theater Workshop, PSI, PS122, and The Kitchen. These experiences were fundamental in her growth into a filmmaker.

It was her connection with the dance communities in New York that started her career as a filmmaker, directing two N.E.A. funded documentaries focused on different NYC dance subcultures, which aired on PBS: House of Tres (1990) and Reckin' Shop: Live From Brooklyn (1992).

Martel got her start directing music videos for Def Jam in 1992, her first being Onyx's “Throw Ya Gunz.” She has a deep love for hip hop culture and rap music, which manifested in her early videos during the 1990s as she made gritty and authentic videos with rap artists like Method Man, ODB, Redman, Gang Starr, and Mobb Deep. In her early career she also worked extensively with R&B artists such as Mariah Carey, who she has made eight videos with. Her eye and knack for performance video, however, also caught the attention of many rock and pop artists in the 2000s.

Martel is known for making authentic and bold performance videos, ones that often weave or intercut narrative into the performance. She takes great care in lensing and framing artists that allows for freer performances on screen, and has developed a unique photographic aesthetic to her work.

It's clear that she creates a relationship with artists on set, and in the process creates attainable conceptual pop art, but also imbues true culture into mainstream culture. Known for highly stylized videos that explore escapism, voyeurism, nostalgia, and sexuality and intimacy in nonconventional ways. 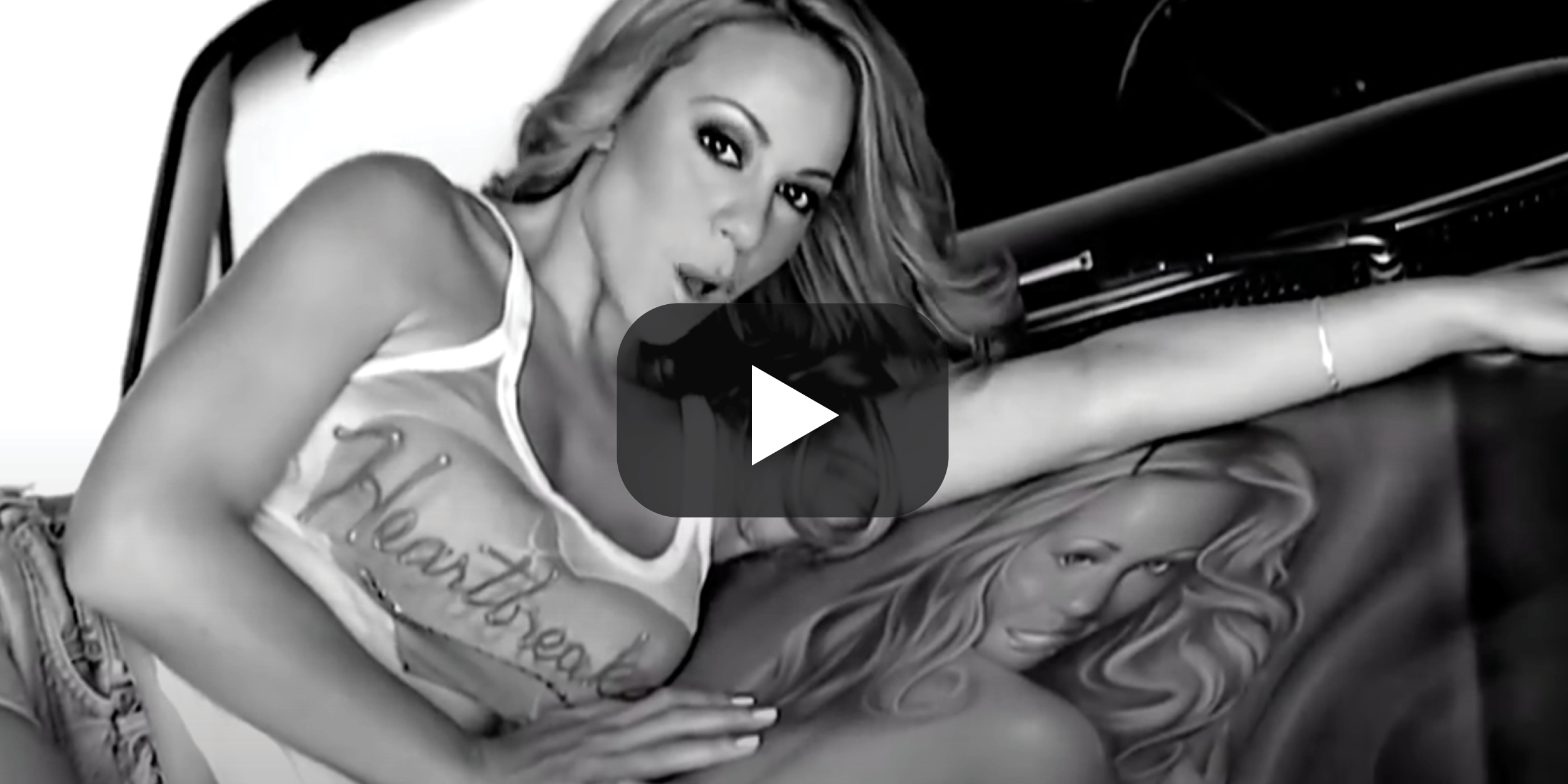 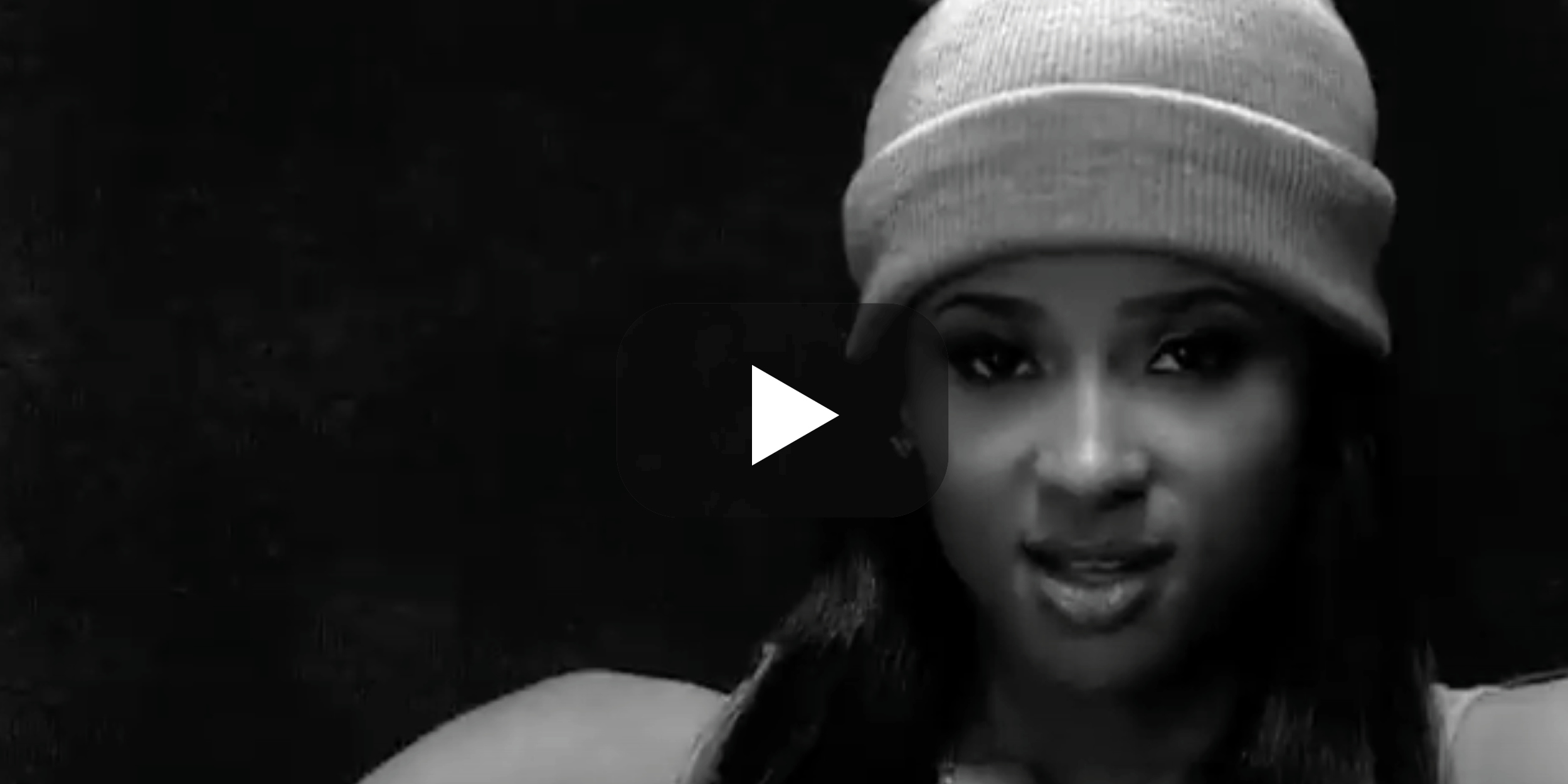 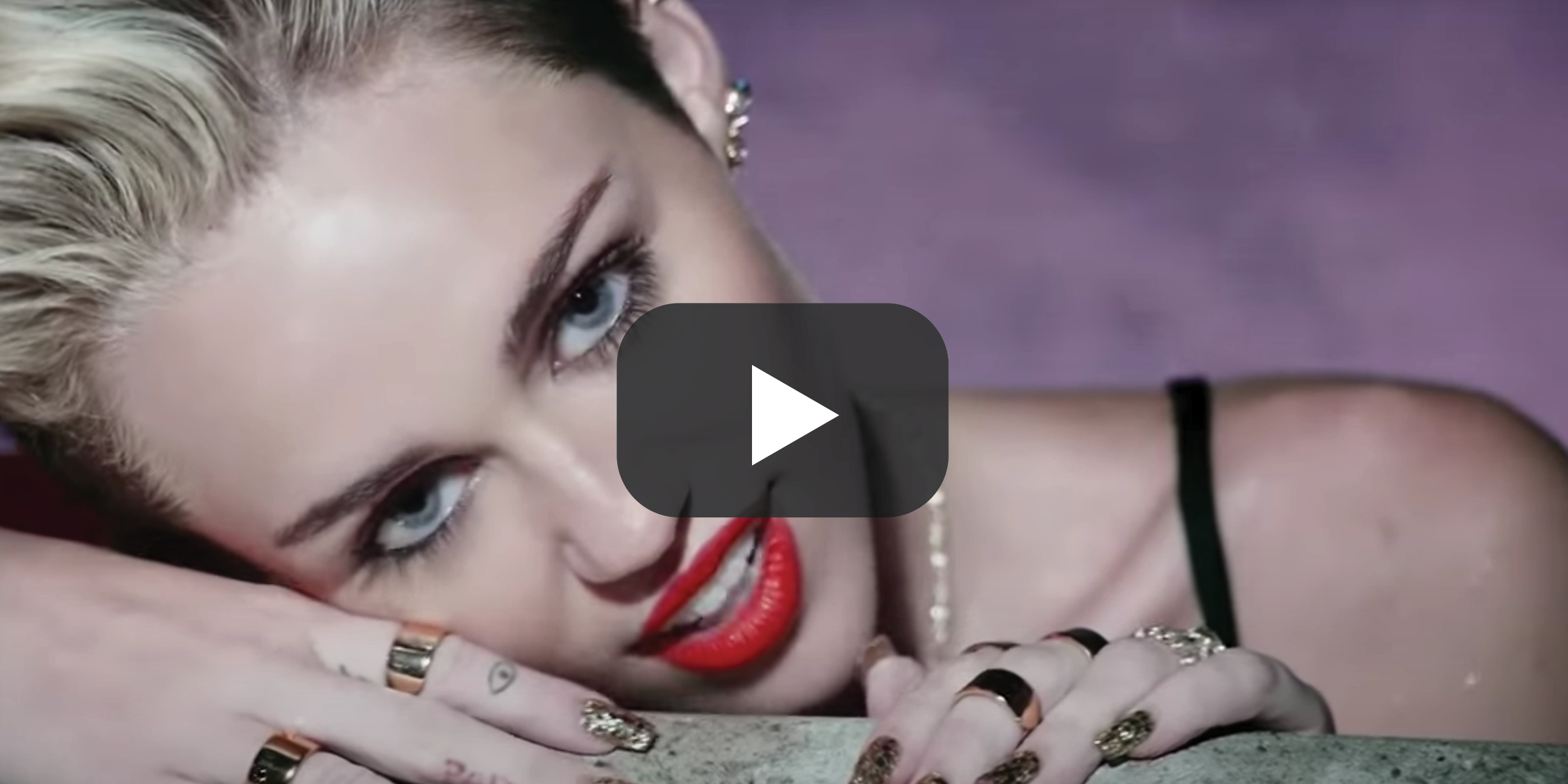 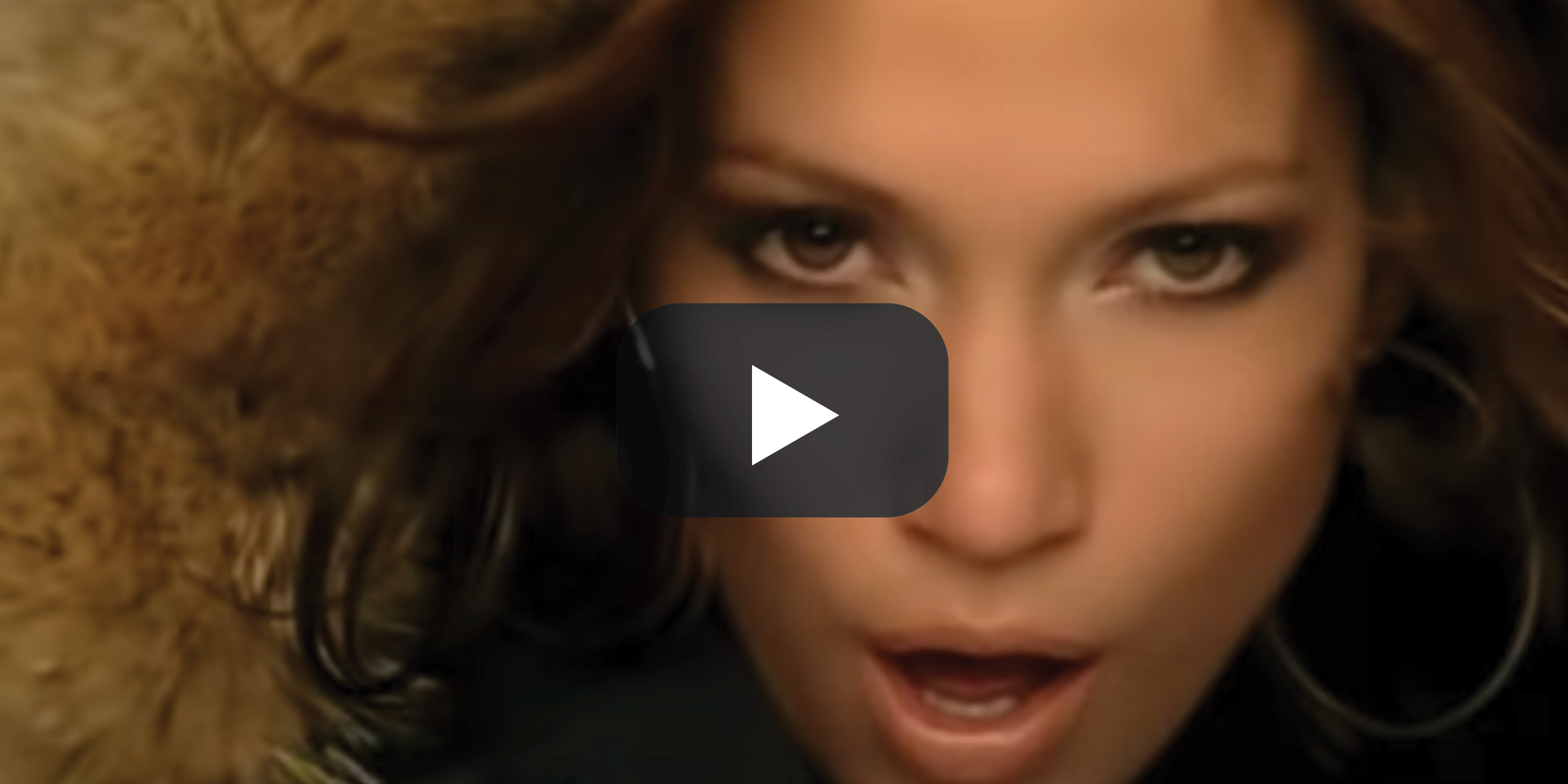 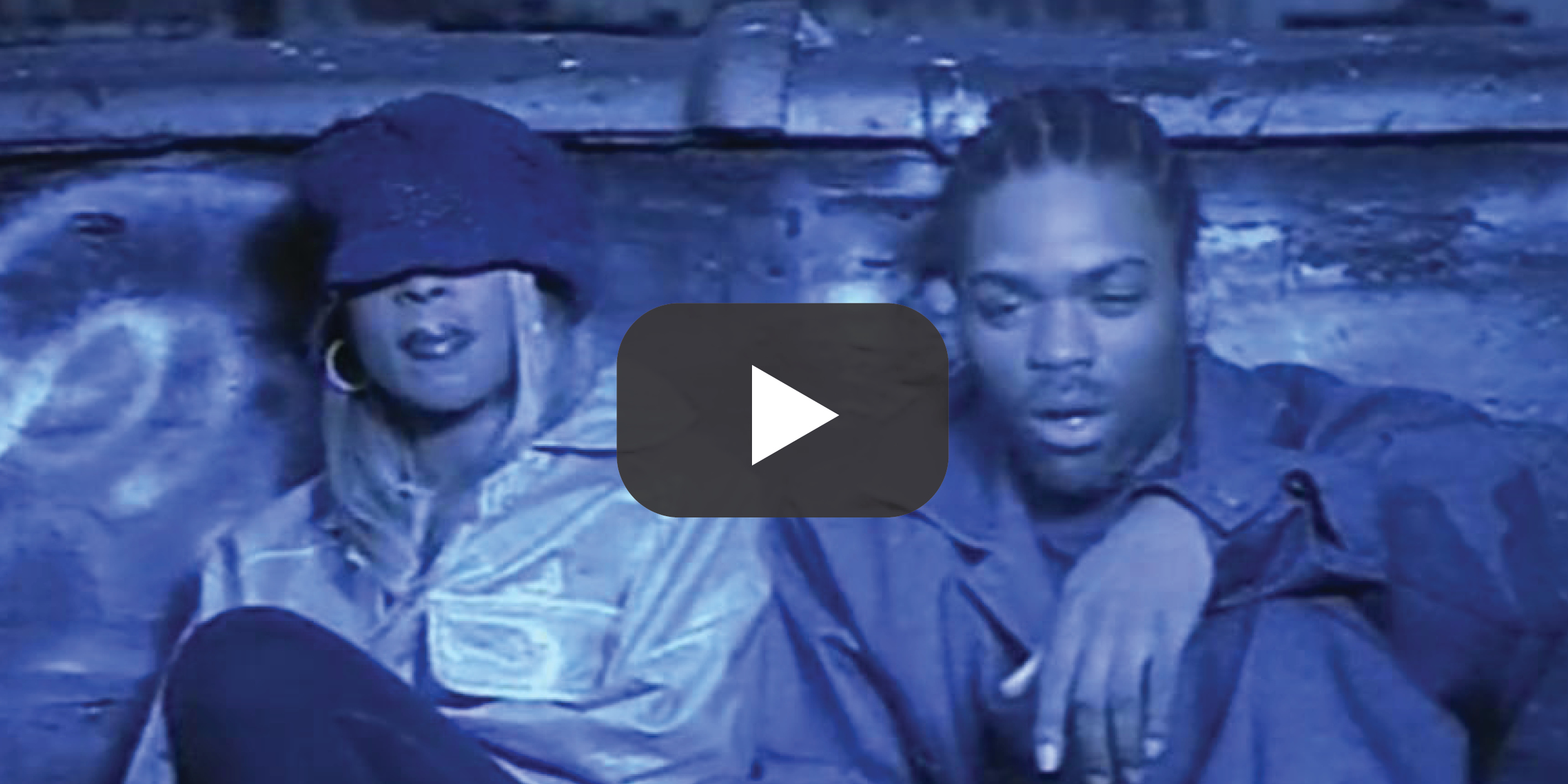 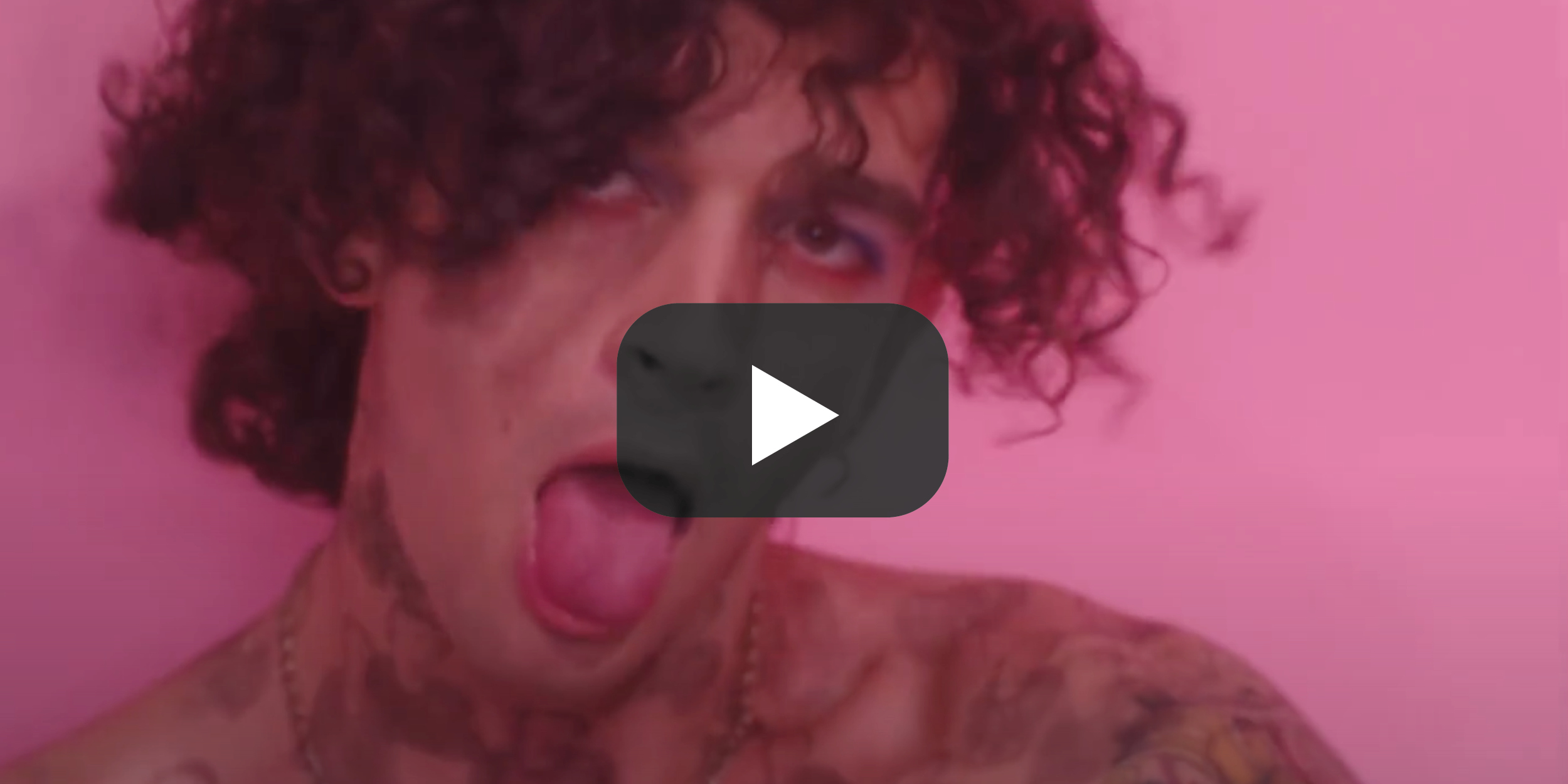 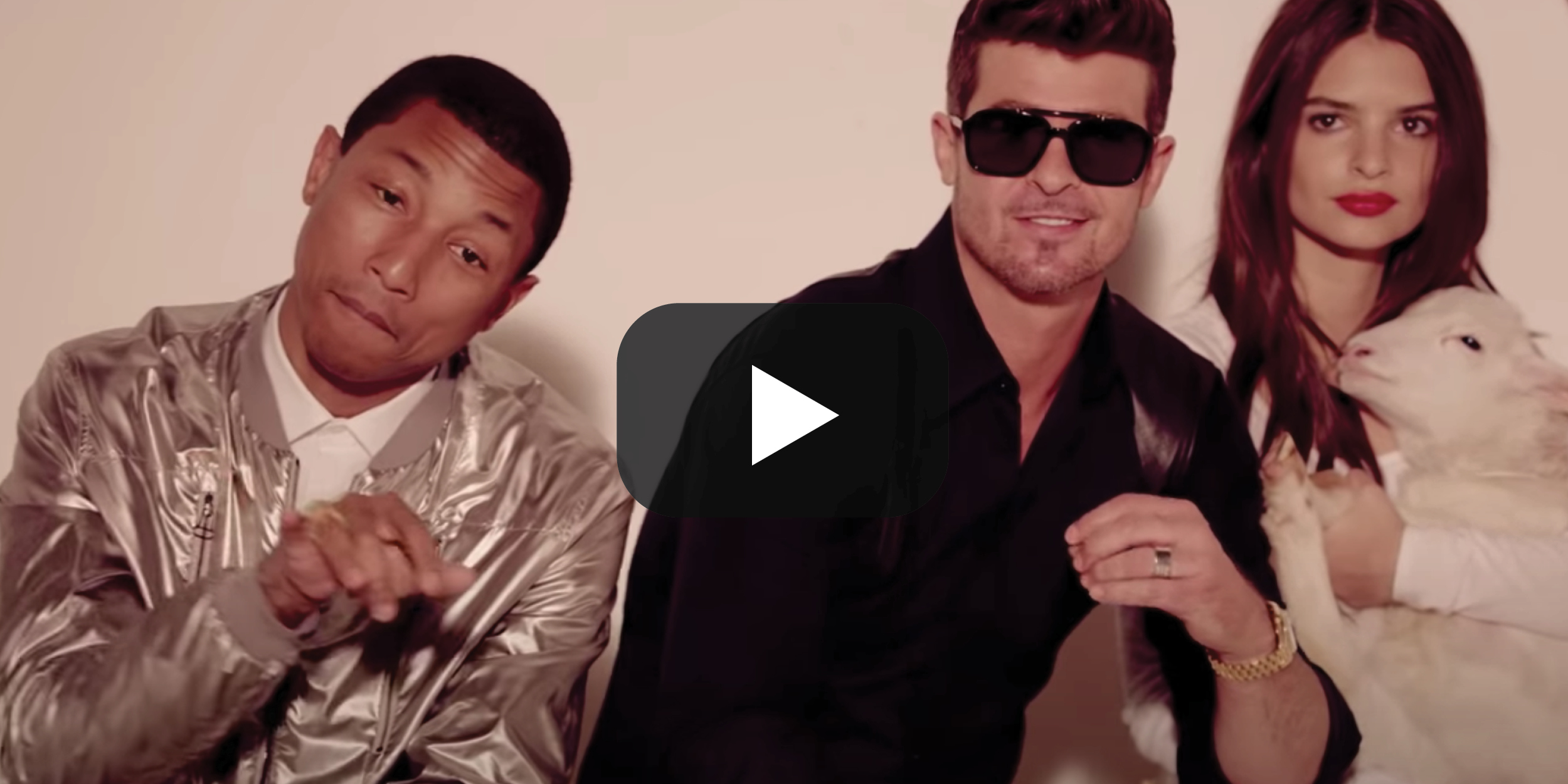 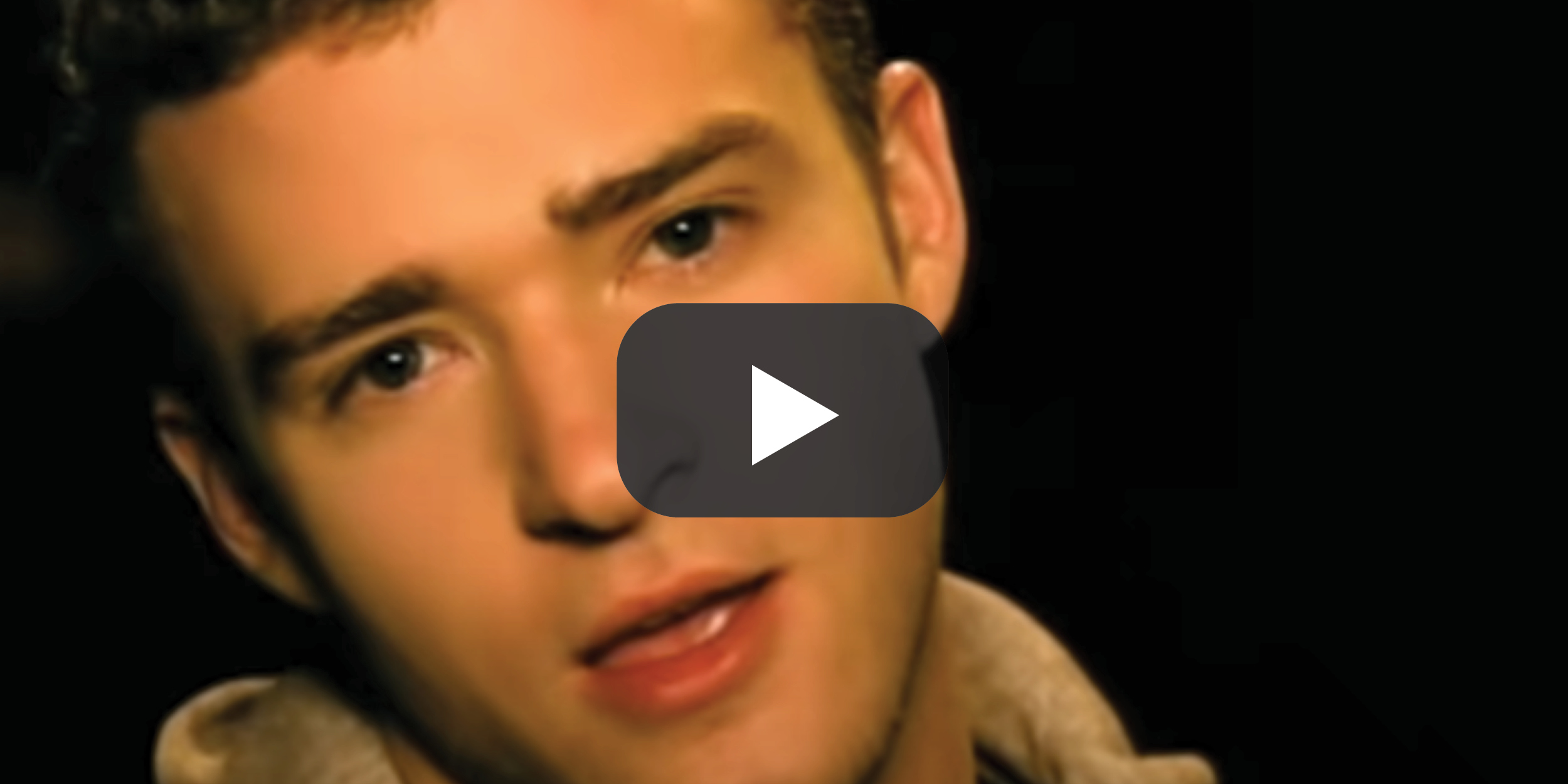 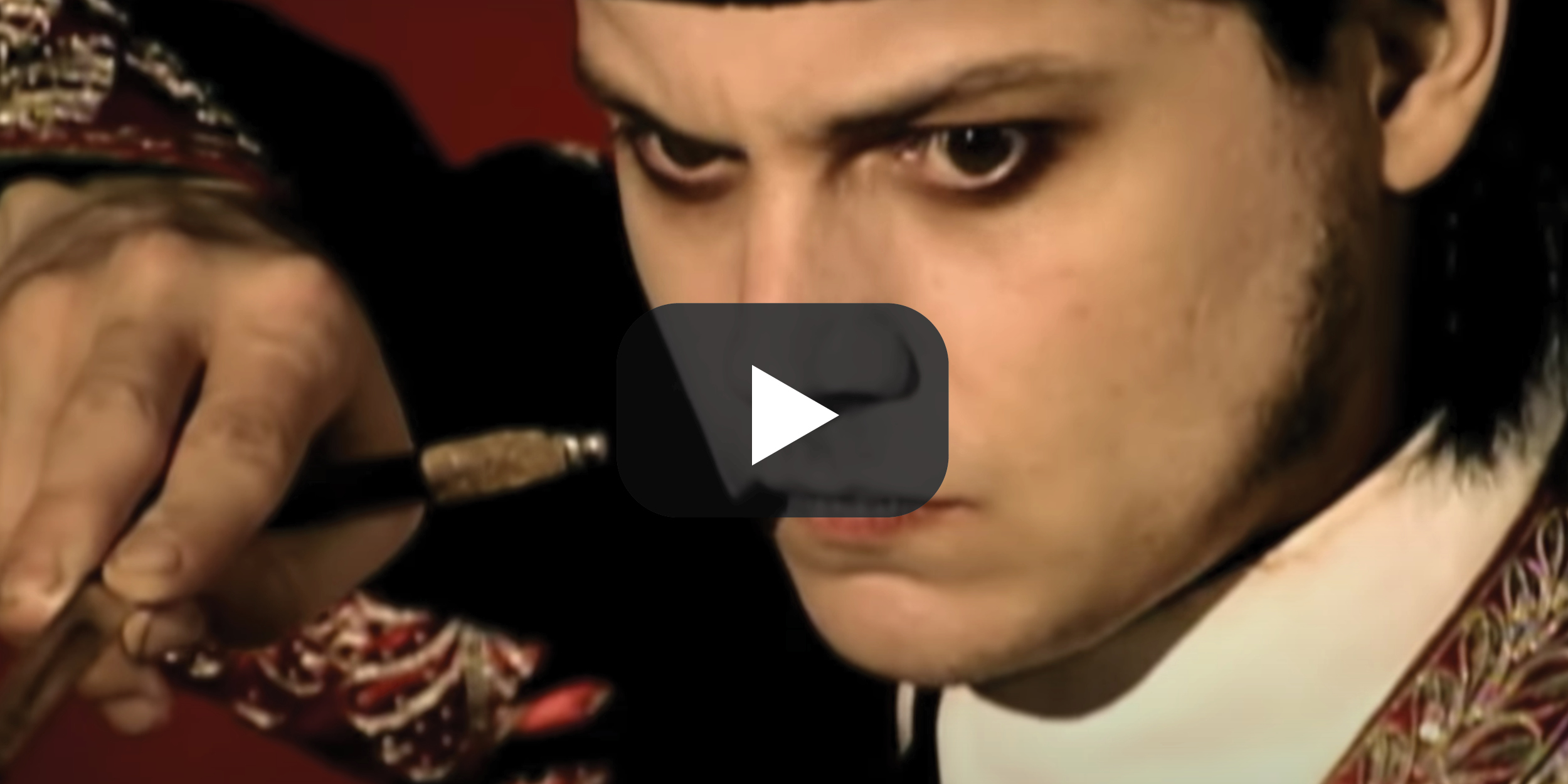 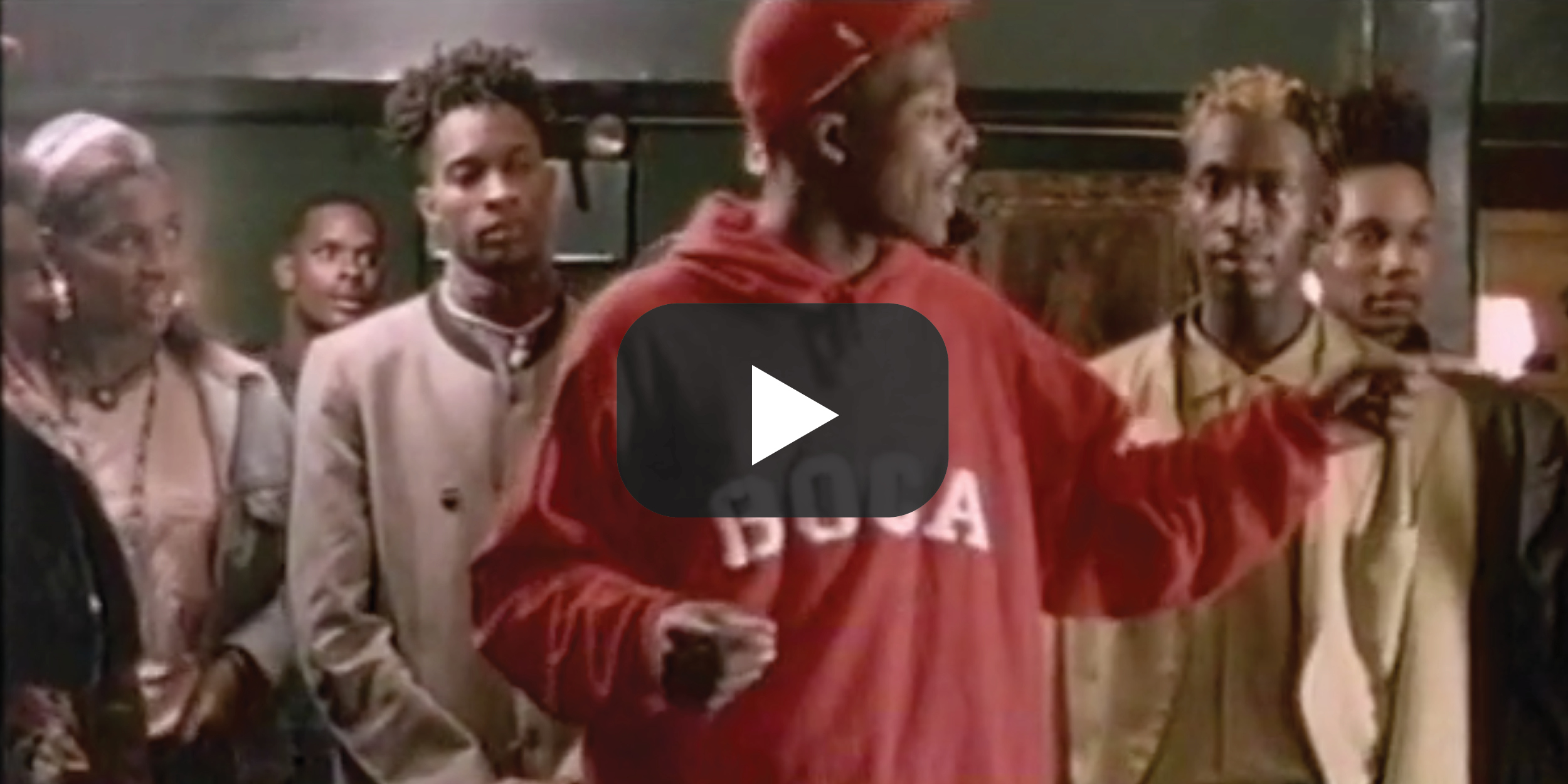 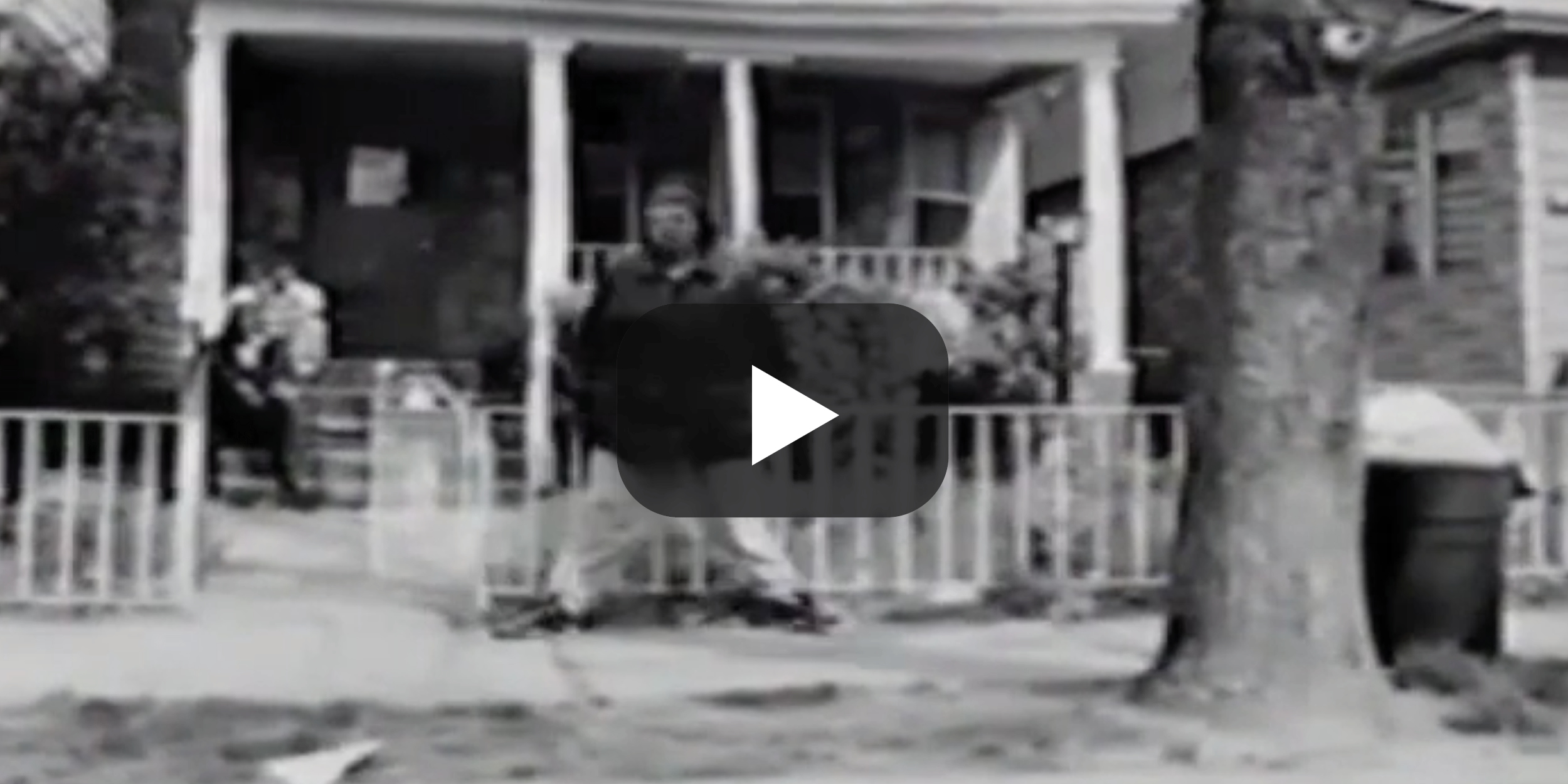 THANK YOU TO OUR COSPONSORS

Thank you to our cosponsors:

The Department of Cinema Studies is honored to bring the seventh Harlan J. Strauss Visiting Filmmaker Series to Oregon, thanks to a generous gift by Harlan (PhD ’74) and Rima Strauss. This endowment enables Cinema Studies to bring industry filmmakers and emerging talents to mentor students and hold public conversations. This spring, Director Diane Martel will mentor students, guest lecture in the spring term course “CINE 408: The Art of Music Video,” and participate in a series of events for students and community members, hosted by Cinema Studies.