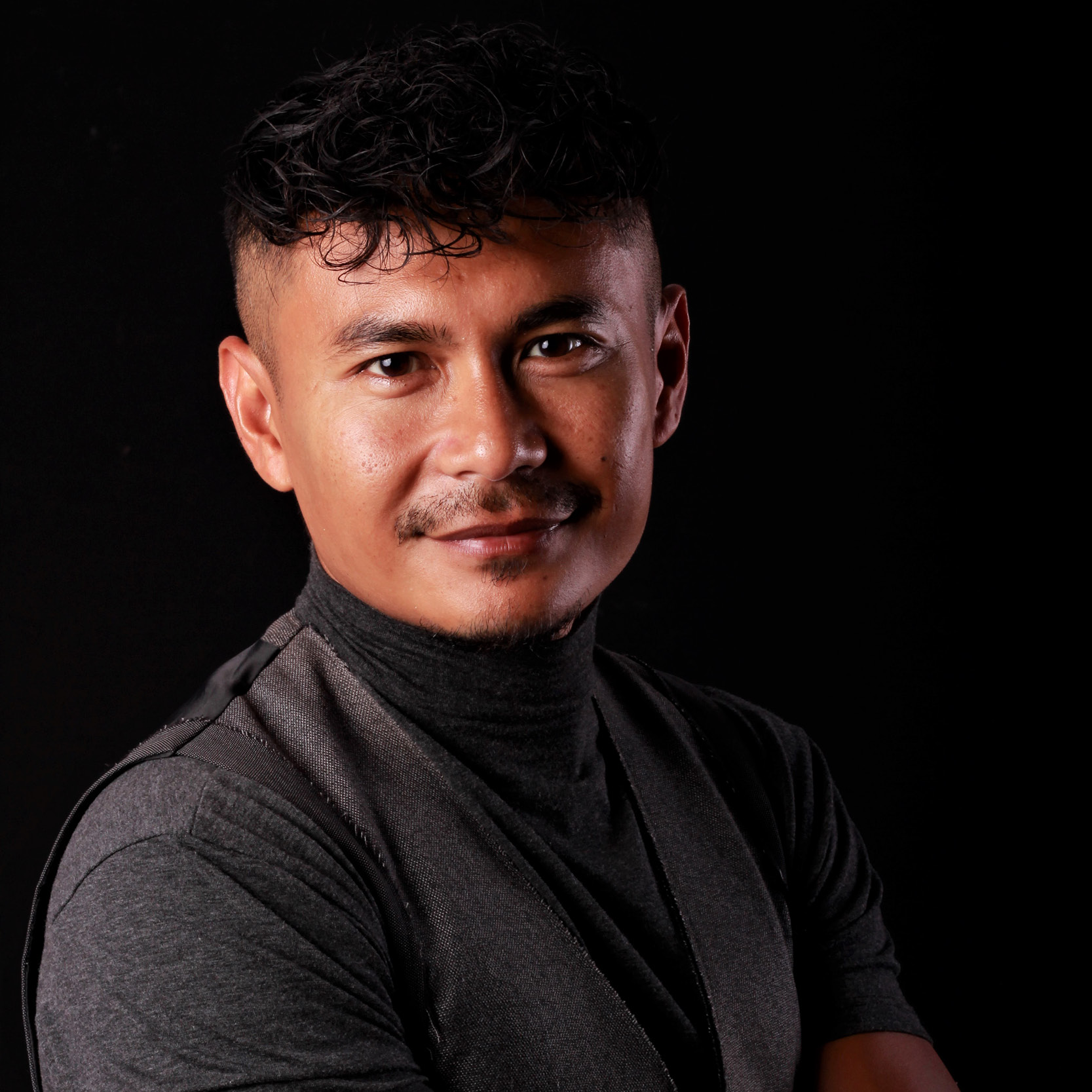 I'm a Dutch national with Austronesian-Indonesian cultural roots and ethnicity. I am passionate about researching and teaching film but also about filmmaking (both documentary and fiction); therefore, with this triangular engagement in the scholarship, pedagogy, and practice of film, I am proud to consider myself a scholar-practitioner hybrid.

My research and teaching interests revolve primarily on the aesthetics of cinema, Southeast Asian film, and film cultures in the Global South. Specifically, my research focuses on the interaction between film style (the handling of cinematic techniques)—notably cinematography, production design/art direction, acting, and sound design—and culturally specific patterns of communication and psycho-social behavior. I am interested in examining how film style functions and means within a film or across several films (analytical stylistics). At the same time, I am interested in investigating how specific cinematic techniques evolve over a certain period (historical stylistics). Essentially, I am interested in analyzing filmmakers' creative choices and how these choices are enabled and influenced by technology, economy, culture, indigenous artistic traditions, and socio-political constraints.

I am currently working on a monograph entitled Film Style in Indonesian Cinema (1939 – 2017) based on my doctoral research work. Apart from this, I am working on building a cinematographic history of Malay-Singaporean and Indonesian films of the 1950s and 1960s, other known as the Golden Age in the region's post-colonial cinematic history.

"A Conversation with David Bordwell: Poetics of Cinema, Film Stylistics, and Research Valorization"

"It's Not a Building, It's a Smart Building"

"Our Attachment to Rice"